Roman Road LDN was relaunched in January 2018 and is a digital-only brand, though special print editions are planned.  The online magazine covers local lifestyle, culture and community news as well as things to do in the Roman Road area of Tower Hamlets, which includes Bow, Mile End, Fish Island, parts of Hackny Wick, Stepney and Globe Town.

Roman Road LDN was first piloted back in 2014 by digital content consultant Tabitha Stapely as a pilot to test Stapely’s vision for hyper local journalism. Stapely then went on to create community and economic development trust Roman Road Trust to learn about community from the bottom up and left Roman Road Trust to found non-profit digital publishing company Social Streets.

Social Streets is a Community Interest Company (C.I.C) offering education and skills training at the core of its operations. The not-for-profit digital publishing company has partnered with Mulberry UTC to provide their students with work placement and apprenticeship opportunities. Social Streets will also be offering digital training and mentoring to local businesses and community groups.

Social Streets is based at the new Mulberry UTC on Parnell Road in Bow.

The relaunch of Roman Road LDN magazine has been funded by London Borough of Tower Hamlets’s High Streets and Town Centre department as part of its Thriving High Street programme. 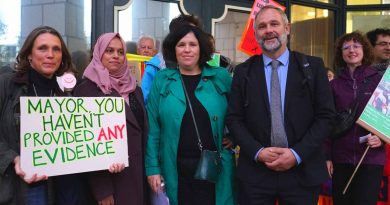 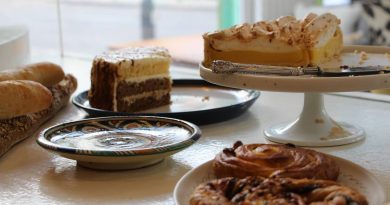 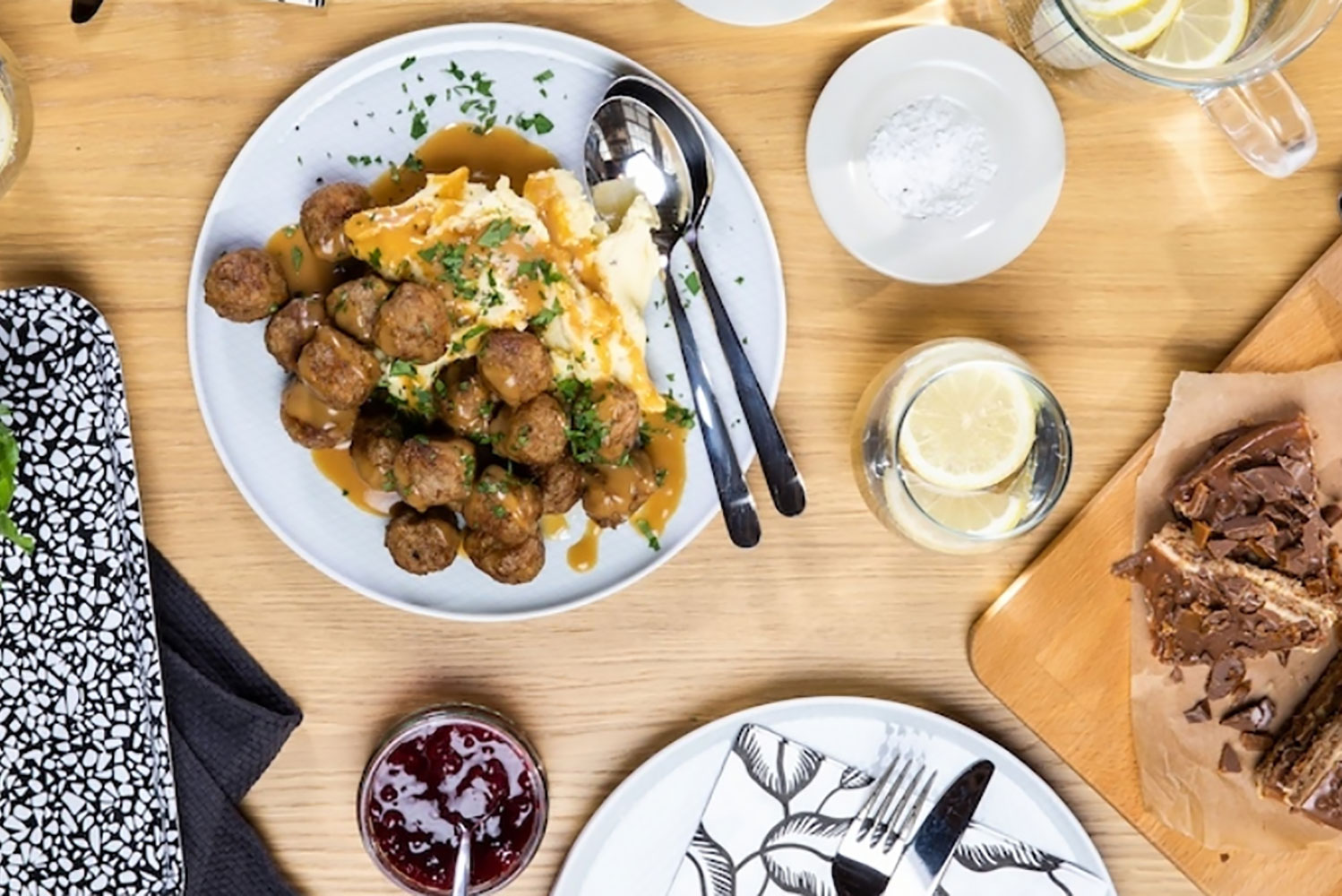