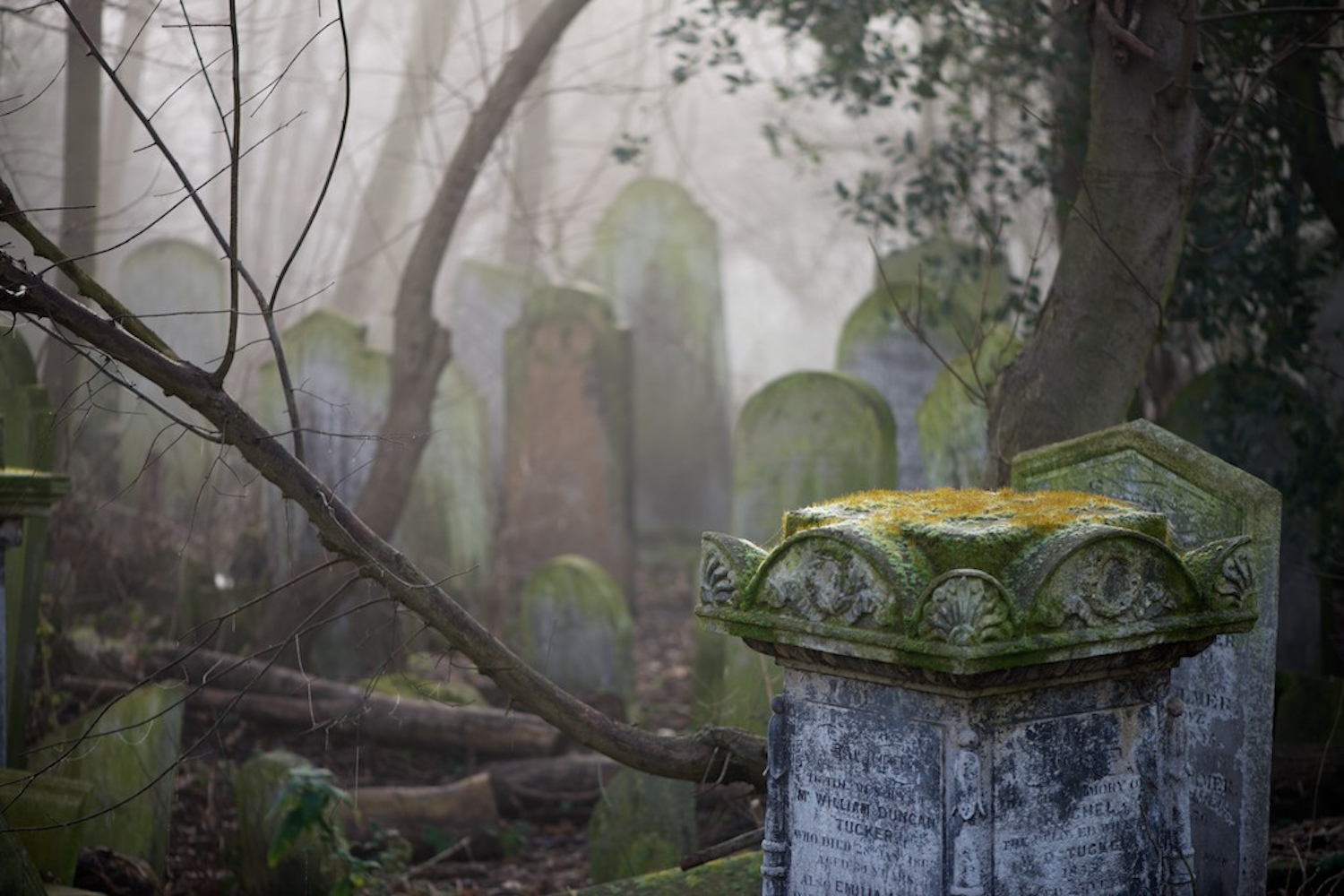 Once the graveyard of one of London’s most deprived areas, Tower Hamlets Cemetery Park (aka Mile End Cemetery) is now one of the biggest stretches of semi-wild woodland in London and provides a programme of activities all year round for young and old.

One of the most commonly said things about the Tower Hamlets Cemetery Park is ‘How come I’ve never been there?’ – this really is a hidden gem.

Ever popular with dog walkers and nature lovers who enjoy the seasons all year round, Tower Hamlets Cemetery Park is also home to Danny Boyle’s Shuffle festival. Taking a year off for 2018, Shuffle transforms the park into a festival with secret film screenings.

The Cemetery is also a wonderland for the very young. Here, children can attend workshops about the woodland, or just encounter it’s many different species of wildlife.

The park is served by both Mile End and Bow Road tube stations and is best approached from Southern Grove, a road that runs between the two. Before the Victorian Era, London’s dead were buried in small churchyards around the city, but these became overcrowded and overrun with disease.

An Act of Parliament was passed which allowed companies to purchase land and set up cemeteries outside the boundaries of the City of London. Seven cemeteries, later know as the ‘Magnificent Seven’, were created including Tower Hamlets Cemetery as well as Highgate Cemetery, where Karl Marx was interred.

Tower Hamlets Cemetery was the most working class of London’s Victorian Cemeteries. In the first two years after it opened, 60% of burials were in public graves – burials for people who could not afford their own plot and had to be buried in shared graves. It was also the most used cemetery in the East End, and by 1889, less than fifty years later, over a quarter of a million bodies had been buried (270,000 to be precise).

Over time, the cemetery became increasingly overcrowded, and increasingly neglected. During World War Two, the cemetery was bombed five times, and significant damage was done to both the chapels, which were later demolished. Shrapnel damage can still be seen on the graves in the north-west corner of the park.

In 1966, the Greater London Council bought the Cemetery from The City of London and Tower Hamlets Cemetery Company and closed it for burials. The GLC wanted to create an open space for the public – they destroyed the damaged chapels and cleared half an acre of graves. A lack of funding stopped this project in its tracks.

Ownership was given to the London Borough of Tower Hamlets in 1986. In 2000, seven of the graves were English Heritage listed as Grade II for outstanding design and the next year, the park became Tower Hamlet’s first local nature reserve.

There are many events to take part in at the Tower Hamlets Cemetery Park, and the Shuffle Festival is just one of them.

Shuffle Festival is an annual event in Mile End that started in 2013. The festival exhibits creativity through film, science, performance, architectural installations, walks, food, and music. It has taken place in Tower Hamlets Cemetery Park for the last three years.

In 2013, Shuffle Festival opened the gates of St Clement’s Hospital to the public for the first time since 1849, when the institution was built as a workhouse, later to become a psychiatric hospital until 2007. Shuffle was a month long exploration of the wealth of artistic talent in the area, curated by Danny Boyle and presented by the East London Community Land Trust (ELCLT).

Every year so far has focused on a different theme, and the most recent was the relationship between public and private. Shuffle Festival 2017 inhabited a series of more intimate spaces for films, performances and music. It played around with people’s right to public space, as people inhabiting a city, and as a generation that owns less than the previous. Shuffle expanded outside of the walls of Tower Hamlets Cemetery Park, to explore public and private spaces in and around Mile End.

There has been a crowdfunding campaign and planning applications to transform The Lodge into a working community hub. A permanent license for regulated entertainment (including films, music, screenings and theatrical performances) as well as a bar has been secured and new architects have been bought on board to create a new design that will work within the budget. This plan is supported by East End homes and everyone who gave to the crowdfund. There will be a new fundraiser in the next few months.

If you want to have a more immersive experience at the Park, you should seriously consider the Let’s Get Lost app.

Available for download on Itunes, Let’s Get Lost is a sonic map of Tower Hamlets Cemetery Park. The app triggers different stories using the GPS on your phone, so the audio changes as you wander around. Commissioned by the Arts Council through Shuffle festival, this app truly adds a new dimension to the park.

The recordings are a mixture of interviews, field recordings and archival recordings from the British Library and have been made to reveal the hidden secrets of Tower Hamlets Cemetery Park.

In 2016, a statue was unveiled in Tower Hamlets Cemetery Park to remember more than 500 Barnardo’s children that are buried in unmarked graves. Thomas Barnardo, who founded his charity in 1867, gave all of the children proper burials, but could not afford headstones.

Jean Clark, who was helped by Barnado’s as a child, raised £10,000 to pay for the sculpture. Tom Nicholls, who helped decorate the Queen’s Jubilee barge, created the sculpture out of Portland Stone.

It stands in the Cemetery Park, to ensure those children are never forgotten.

If you want to support this extraordinary East End attraction, head to The Friends of Tower Hamlets Cemetery Park website to find out how you can get involved.

The Friends of Tower Hamlets Cemetery Park was set up to protect, conserve and care for the Cemetery Park and surrounding land on behalf of the council. A not-for-profit venture, the FOTHCP aims to explore history, improve mental well-being and maintain and manage the woodland, meadows and heritage, for the enjoyment of the community.

They say ‘This woodland cemetery is a unique place of transformation: a people’s cemetery, a place for remembrance, a sanctuary for humans as well as nature, a place for festivals, field studies and forest schools. Always changing with the seasons it is rooted in the history of the East End, a place of rich heritage that is full of possibilities and freedom for all.’

The FOTHCP run a wide range of public events and short courses, including Forest School for children during school holidays. People can also volunteer to work, either as individuals or as corporations for the FOTHCP, including Weekly Nature Conservation Volunteering every Tuesday from 9:30am to 4pm.

Part of the FOTHCP’s role is to manage and care for the wildlife in the park. Each year, they develop and change the areas within the park, and there are now five wildlife ponds. The FOTHCP have organised huge amounts of biological recording, both professional and amateur. Butterflies and birds are comprehensively recorded, while there is some recording of moths, spiders, beetles and flies. 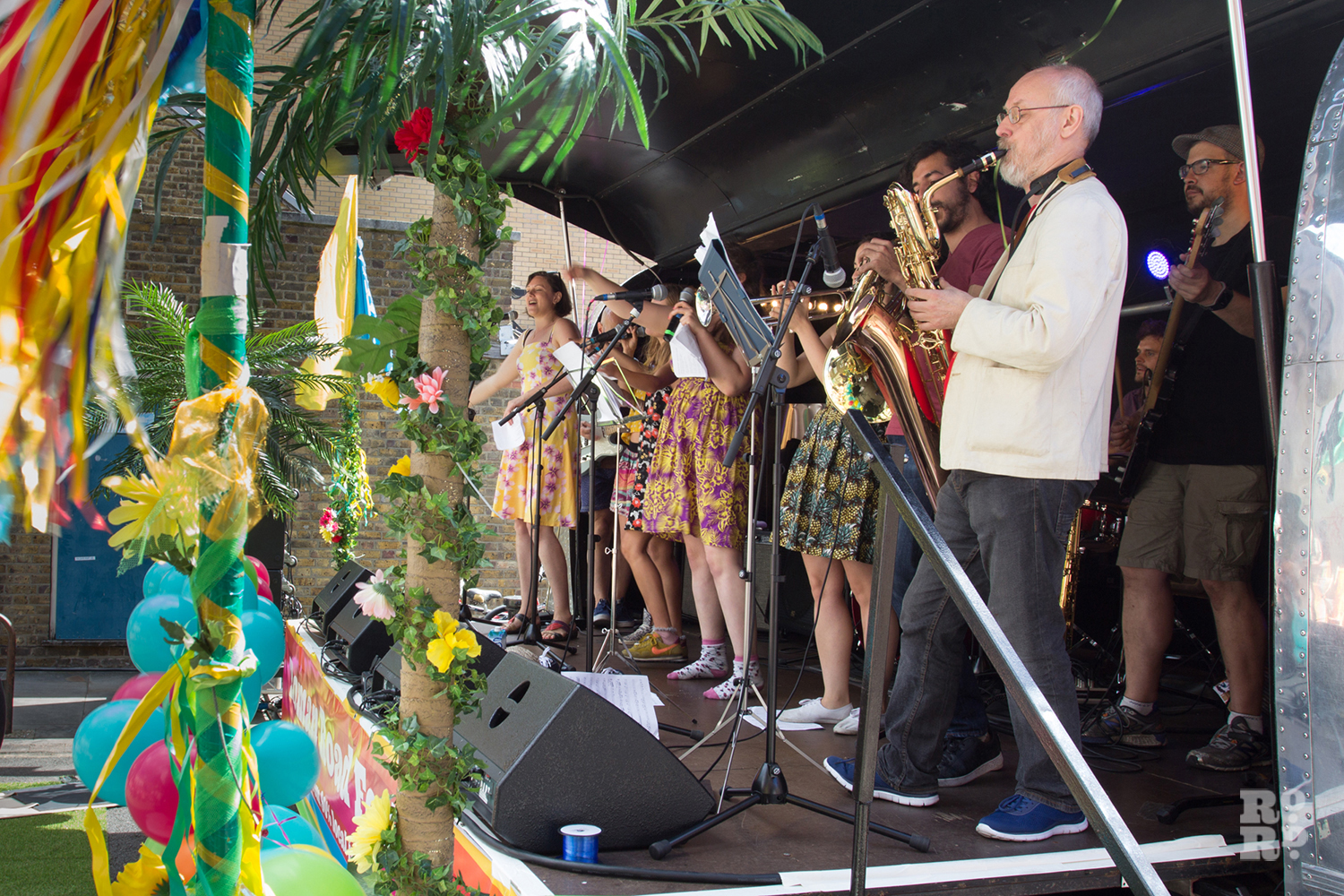 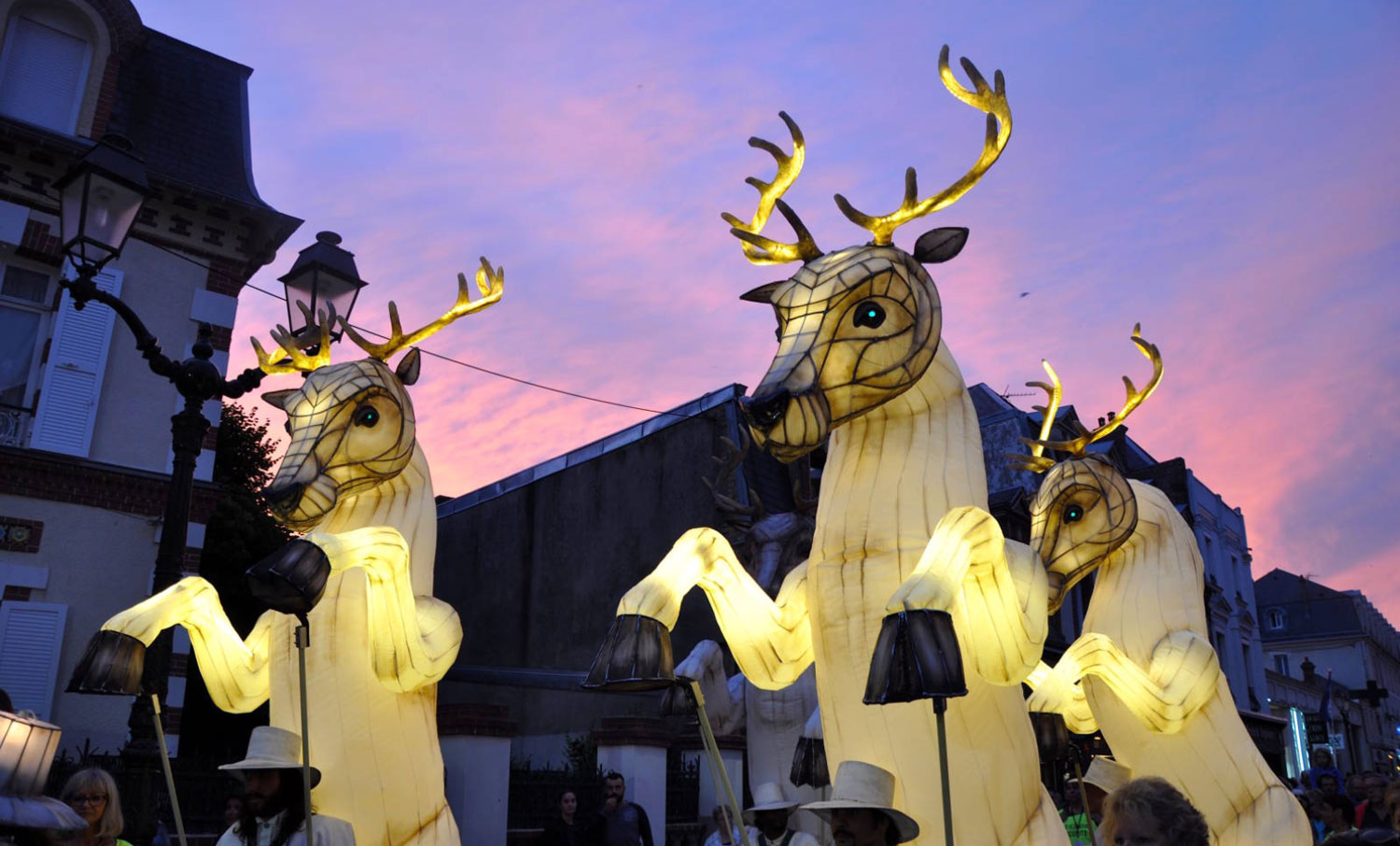