Skip to content
You are here:Home » Vicky Park Rangers: East London’s young Lionesses at the forefront of female football

‘I didn’t know any women footballers when I started playing’: The importance of female role models for Bow’s Vicky Park Rangers.

Fourteen-year-old Pearl Benjamin darts across the football pitch towards me, fresh-faced and rosy-cheeked after an energetic looking warmup to start the Vicky Park Rangers’ practice on a chilly November evening.

Benjamin, after chatting away about her four years playing for the Rangers, almost forgets to mention that Lionesses’ centre-back Lotte Wubben-Moy used to babysit her as a child. She recalls watching her brother play football in the garden with the now international football star: ‘Now I wish I had played with her too!’ she exclaims.

Benjamin’s Under 15 teammates laugh and chat while organising themselves into two teams behind her, their royal blue kit illuminated by the floodlit pitches. A non-selective East London team playing on their home turfs in Victoria Park and Mile End Stadium, the club was formed by coach Taner Baycanli in 2017 and now has 120 players ranging from 4 to 15 years old.

‘Lotte Wubben-Moy is my favourite football player because she used to babysit me,’ smiles Benjamin: ‘Having role models from the area is very motivational and really puts into perspective what you can do by yourself.’

Wubben-Moy grew up on Zealand Road, Bow East, and has become an idol for Bow’s young female footballers since England’s victory in the Euro 2022 Final that reached a BBC One audience of 17.4 million, making it the most-watched women’s football game ever on UK television.

Izzie Baloch, Benjamin’s teammate, says: ‘I didn’t know any women footballers when I started playing, but now having role models like the Lionesses is really inspiring and to know that one of them even lived around here shows that anything’s possible,’ she beams.

But when Wubben-Moy was starting out there were very few opportunities for girls to break into East London’s most popular sport.

‘There weren’t any teams in the area for me to join, so I had to start my own at Olga Primary school in year five,’ says Wubben-Moy, speaking to us while on tour with the England team in Spain.

‘Now the barriers are being broken down by myself and the Lionesses and our other colleagues paving the way for women to rightfully have the place they deserve in football and to really own it,’ she adds.

Ahead of the tide of female football clubs that were established this summer following the Lionesses’ Euro’s victory, Gatehouse Primary School sports teacher Baycanli founded the Vicky Park Rangers five years ago.

‘We wanted girls to have the same opportunities that boys do to develop their football skills outside of school,’ says Baycanli: ‘To this day some of my best friends come from my time playing youth football so the social side of it is really, really important as well.’

Supporting the sport’s surging popularity, there has been lots of recent investment in the girls’ game, fuelling a rise in competitive female football leagues. With Wubben-Moy’s teammate Jill Scott having recently been crowned ITV’s Queen of the Jungle 2022, its popularity is set to rise even further.

With a few years training and experience under their belts, the Vicky Park Under 14 team had no problem with some of the newer clubs in London, winning the city-wide Capital Girls League last year without losing a single game, a standout moment in Baloch and Benjamin’s sporting lives so far.

As well as the super-success of England’s female footballers, Baycanli says it is also important for the girls to have female coaches to look up to and learn from within the club.

Until lately, most football teachers had only ever known what it was like to coach boys, so the recent uptake in girls’ football has also been a change for them.

‘Girls develop slightly differently and at different ages to boys, so it’s been a learning curve for the coaches too,’ notes Baycanli: ‘but I‘ve really enjoyed the raw element to girls’ football because most of them hadn’t watched it much before so it’s been a real fresh start.’

And the best part of it all? Even more than the success on the pitch, Baycanli says he is proudest of the club’s rapid growth and the girls’ continued commitment to the sport.

‘At the age of 12, 13, and 14 so many other social distractions come into your life, so it’s been great to see the girls stay so committed as a team. Most of the Under 15s have been playing for four years now which is great for how they work together too.’

Whatever scuffles and rivalries might occur on gameday, what all the Vicky Park Rangers seem to agree on is the lasting friendships they’ve made through the club.

As Charlotte Tilsley, an Under 14 player who went to Gatehouse Primary, says: ‘Loads of my old school friends play here, so if I didn’t see them at football we probably wouldn’t stay in touch, and I’ve definitely made friends for life at the club who I now get to see every week.’

Lewis Barclay, who coaches the Under 14s every Wednesday evening, jokes and chats with every girl as they arrive at the practice. He quips and says he wishes they didn’t all get on quite as well as they do.

‘That’s the main challenge of coaching girls,’ he laughs: ‘The boys just want to get straight on the pitch and start competing against each other, but the girls love a chat just as much as they love football!’

For more information about joining the Vicky Park Rangers, visit their website at: Vickyparkrangersfc.com.

If you enjoyed reading this article, see our full photoessay of the Vicky Park Rangers. 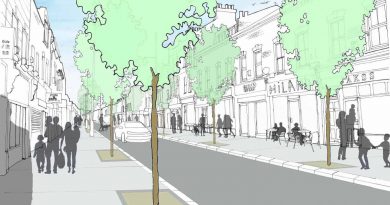 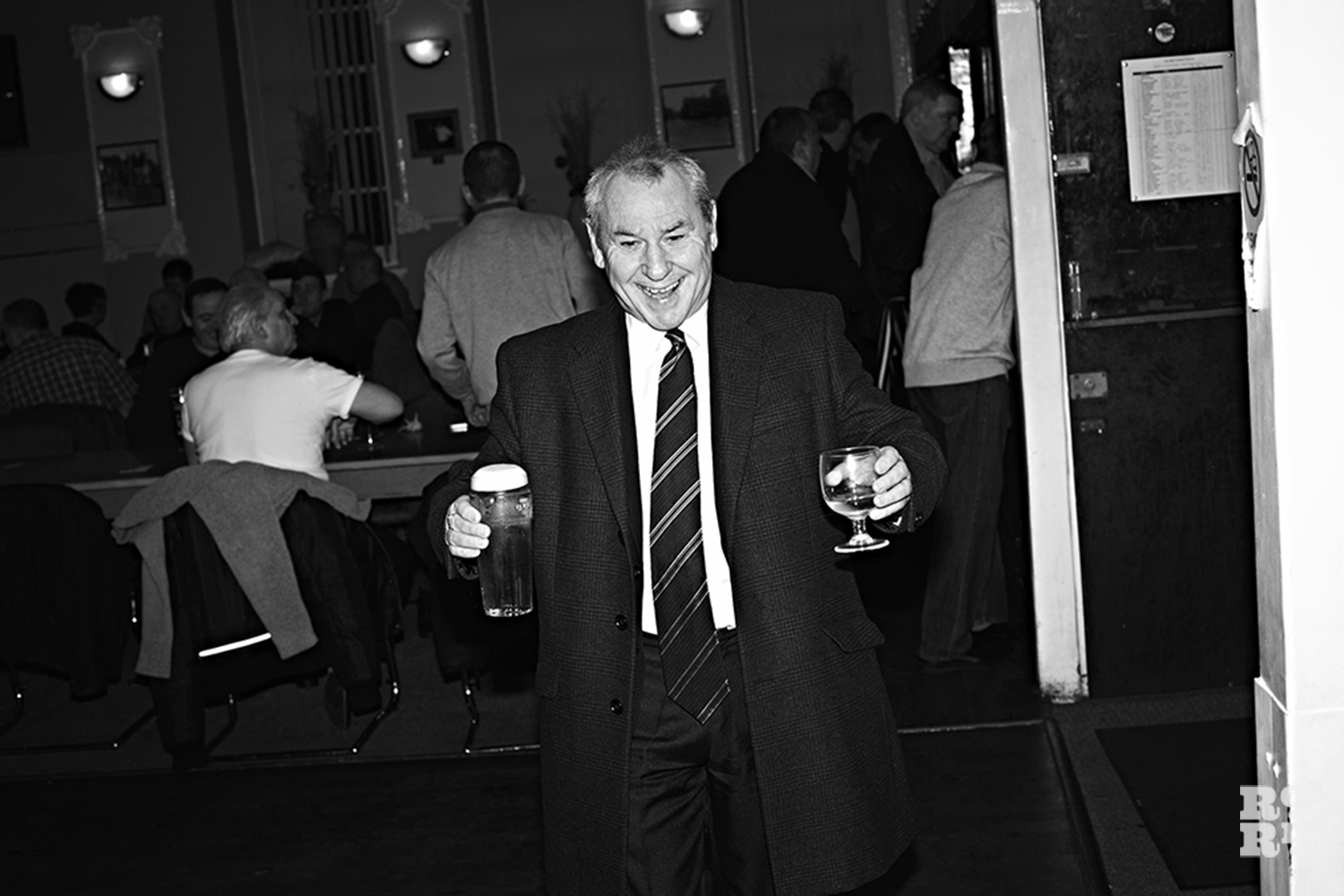 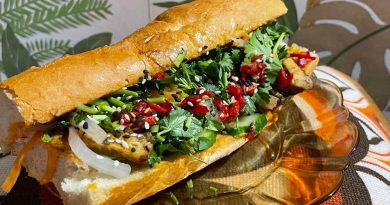