Skip to content
You are here:Home » Vicky Park or Victoria Park: The people’s choice 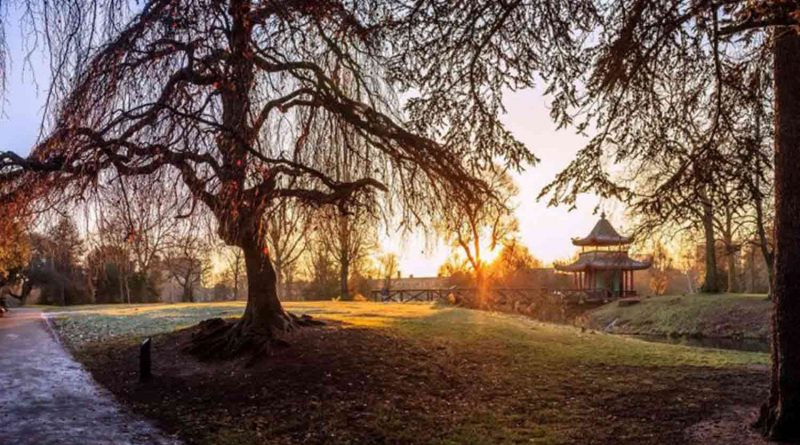 If you know you know: East End affection for Vicky Park

One of London’s most loved green spaces with approximately nine million visitors every year, Victoria Park’s popularity is no secret.

Opening to the public in 1845 during the reign of Queen Victoria, there’s little mystery about how our favourite local park got its name.

But here in the East End, affectionate nicknames are not only reserved for people.

Originally dubbed ‘the lungs of the East End,’ for some working-class East End Victorian children Victoria Park was the only large stretch of greenery they ever encountered.

The park later took on the title of the ‘People’s Park’ as it became a centre for political meetings and rallies, harnessing the area’s socialist and revolutionary zeal. Even today, it is not uncommon for marches and demonstrations to begin or end in Victoria Park, but for us locals using the park everyday, it holds a much nearer and dearer place in our hearts.

We turned to you, our trusted readers, to find out what real East Enders call the park these days – Vicky Park or Victoria Park? Or something else entirely?

While 87 people said they like to stick with tradition and use its full name: ‘Victoria Park,’ out on top with 302 votes was the affectionate nickname: ‘Vicky Park.’

Yet the answer is not as black and white as these stats may suggest.

There was a consensus among responders that ‘Vicky Park’ was the name reserved for locals in the know, whereas ‘Victoria Park’ might be used for clarity when talking to those not lucky enough to reside in the East End.

For eight locals, no designation is necessary at all, referring to East London’s bounteous 86 hectares simply as ‘The Park.’ A handful of other readers even see it as an extension of their own front or back gardens.

So while it’s no surprise that Vicky Park continues to gain accolades year on year (in 2021 it retained its Green Flag and Green Heritage Awards for the fifth year), to those who live and work on its borders, it holds a more personal, more constant place in our lives. 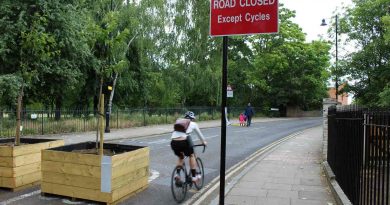 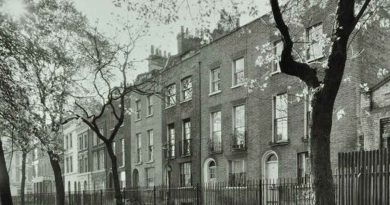 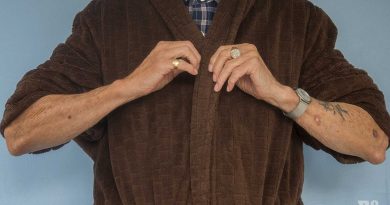