Skip to content
You are here:Home » New photo exhibition encourages people to discover their high street 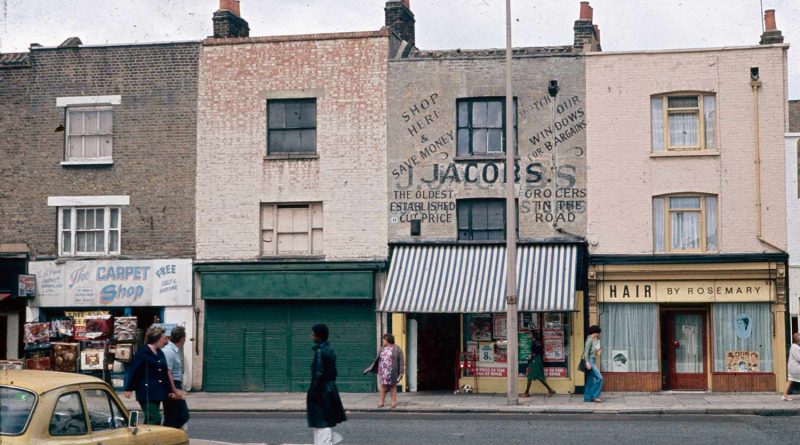 Update: This exhibition has now been postponed until further notice due to the national lockdown.

If you happen to be walking down Roman Road next week, you might see the high street looking a bit different than usual.

For two weeks the neighbourhood will turn into an open air gallery as shop windows will showcase photos taken by local artists. The exhibition, called Roman Road Stories, is organised by local art gallery Four Corners.

Fourteen participating businesses, from Massingham Chemists to Angel and Crown pub, hand selected the photos that resonated with them most from a selection of 30 submissions by local photographers. The photos, which come in a variety of sizes, will hang in their shop windows.

‘We were thinking of how we can make the exhibition Covid-friendly so that people wouldn’t have to come into a gallery space,’ says Ruby Rees-Sheridan, Curatorial Coordinator for the gallery.

From the windows of Tagine in Globe Town to Hair by Rosemary, the photos will be featured in windows up and down the high street.  You might be familiar with some of these shops (you might even be a regular!) and others might be places that you are yet to come across.

And that is exactly the point. Encouraging residents to discover new businesses on their doorsteps, says Rees-Sheridan, is one of the aims of Roman Road Stories.

‘There has been, rightfully, a lot of focus on supporting local businesses during the pandemic.  And I realised that more people were discovering what’s in their local area over lockdown as well as they were exploring their neighbourhoods more now.’

‘And I wanted to encourage that so we deliberately chose a range of shops.’

You might even spot some familiar faces from the high street in the photos themselves.

A striking image by local photographer Wedgely Snipes shows the long, lacquered nails of Katie Thompson, the third generation of the Thompsons dynasty. Snipes says he asked to take her photo after he spotted her locking up shop.

‘I’ve always thought of the East-End as being a plucky and playful place,’ he says. ‘This photo captures that sentiment rather well.’

There is one archive photo featured in the exhibition. It is a pastel-toned film shot of Hair by Rosemary taken in the 1970s when it used to be on Bacton Street.

Found in the archives of Four Corners, it now will hang in the windows of the hairdresser where it exists today on Roman Road.

That photo stood out for current owner Roland not only for featuring his shop, but also because he recognised the mustard yellow vintage car in the foreground as the one that belonged to his father.

The exhibition opens on November 3 and will run for two weeks. You can pop in to Four Corners’ to get a map of the full list of photos and start exploring your high street.

If you liked this article, you might also like to read about when we talked to the high street about the impact of social media on their business. 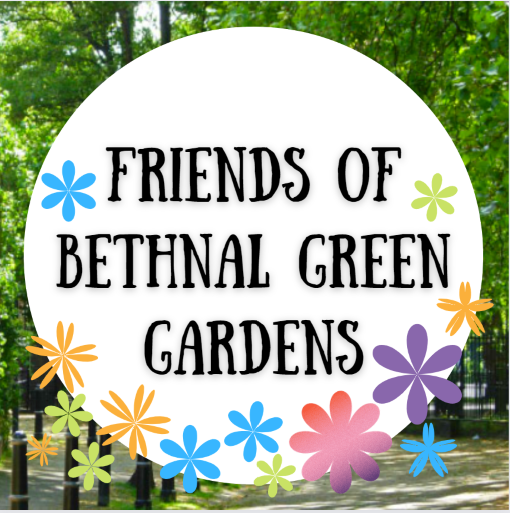 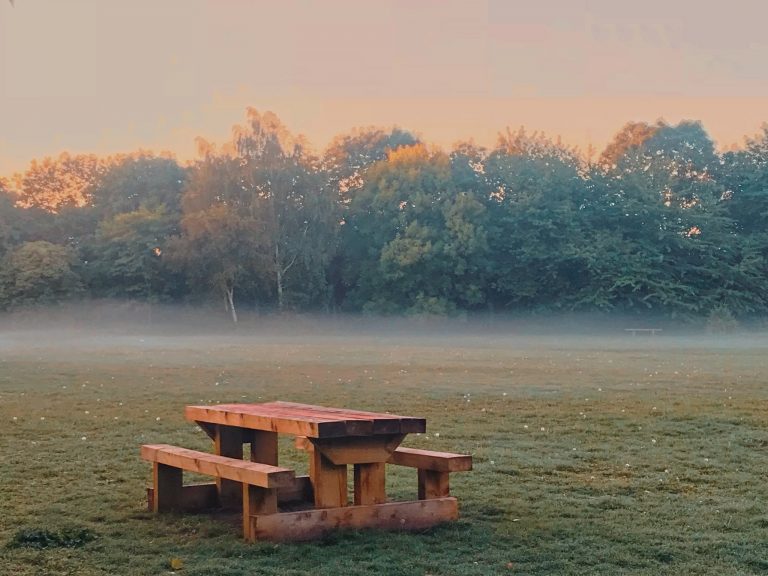 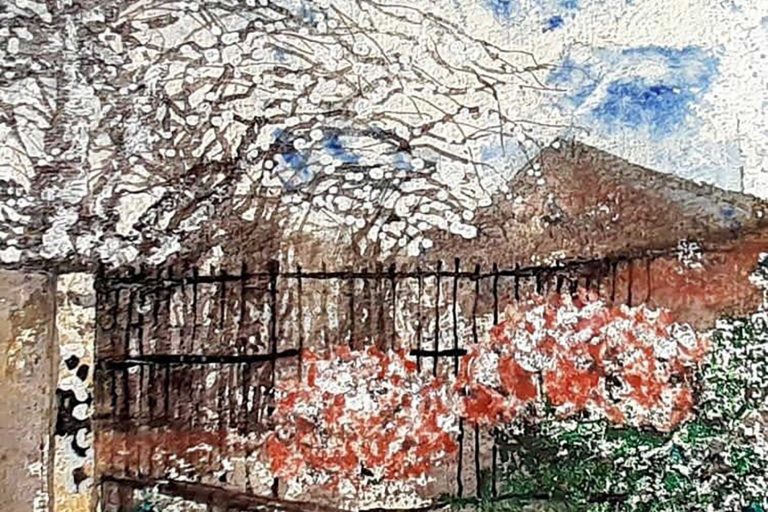 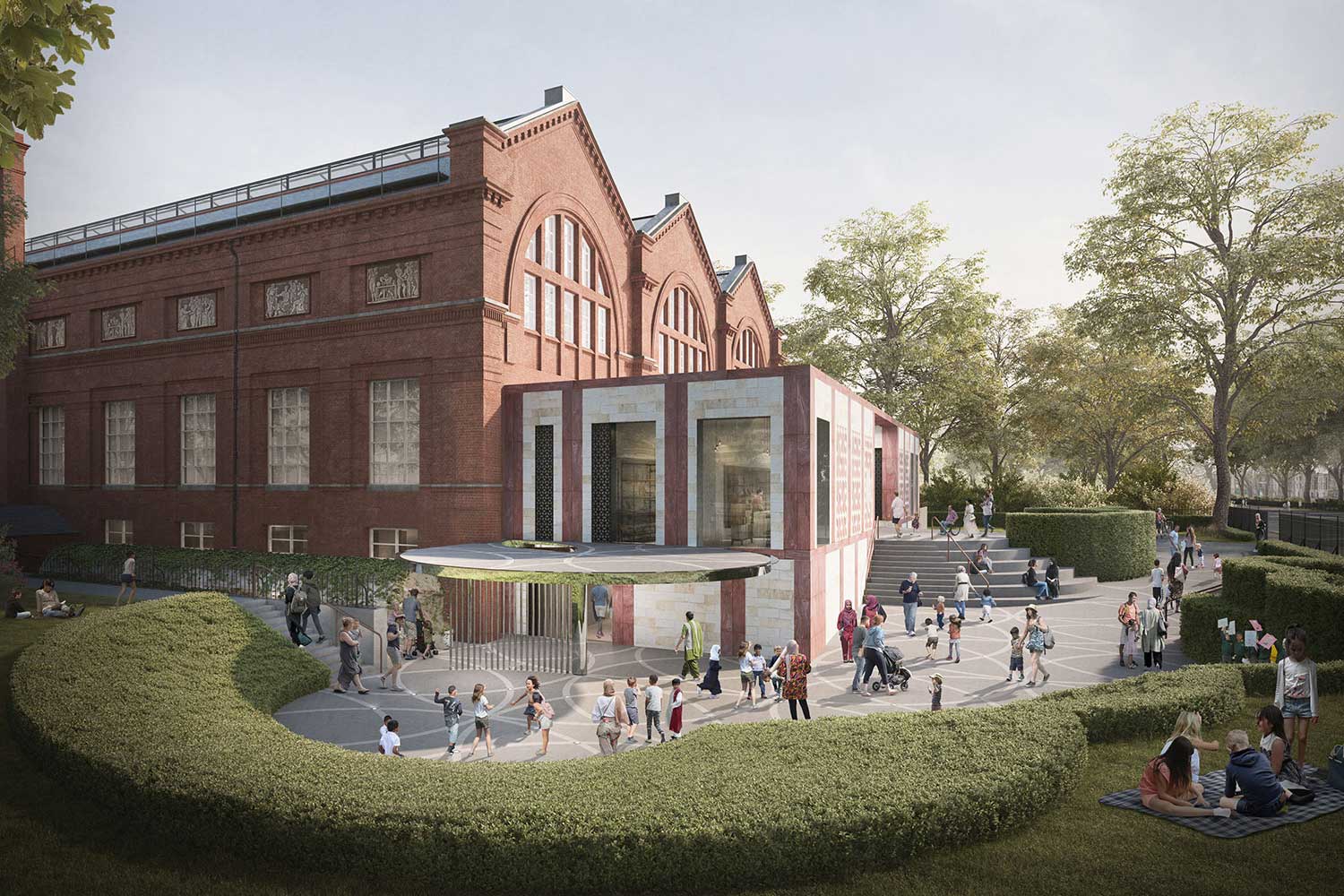 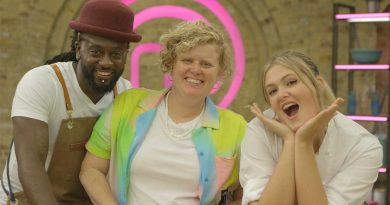 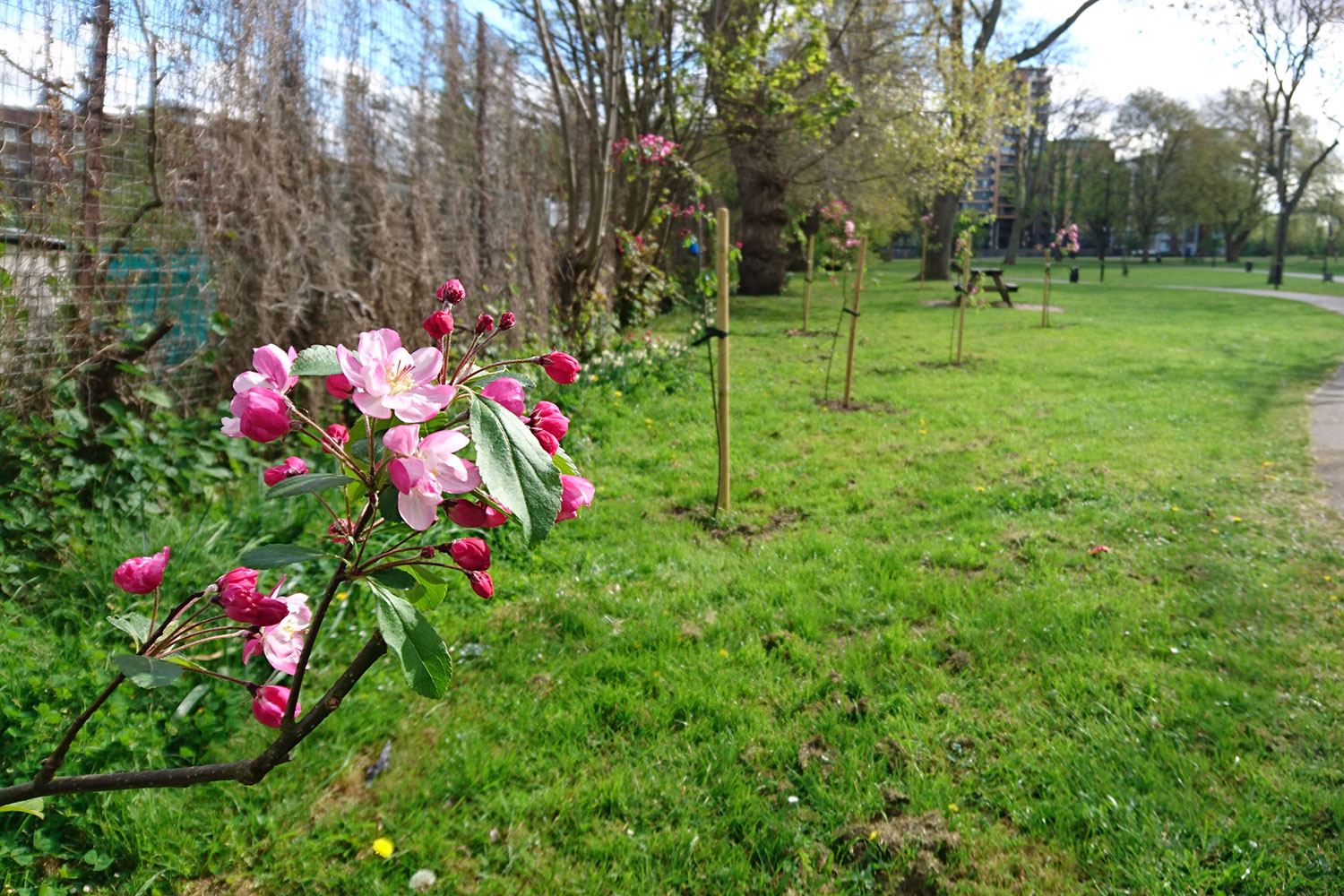