Skip to content
You are here:Home » May elections: hear from Aspire 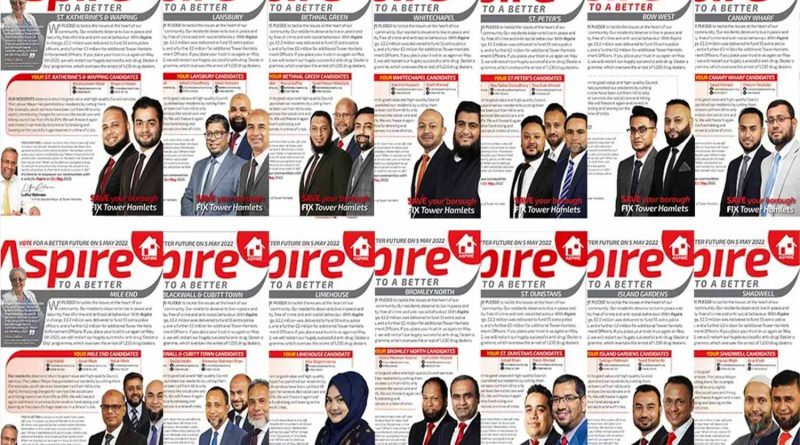 In the run up to the May elections, we interviewed Kabir Ahmed, Aspire Councillor and candidate for Weavers.

Q&A with the Kabir Ahmed

Below, we speak to Kabir Ahmed, current Aspire Councillor and candidate for Weavers ward.

Crime would be the first issue. I would specifically set up a knife crime strategy and then look at other accumulative crime around that, such as drugs. At the moment, there’s only Operation Continuum (a drug-based and associated crime strategy plan) and knife crime is simply put into that as a subcategory. So, for us, it’s very serious and important; every life taken is not acceptable. Knife crime that goes on is not solely related to drugs. There’re a number of other issues ranging from mental health to peer pressure to postcode wars.

So, in that spirit, I would say we develop a specific knife crime strategy that can also relate to other violent crime as well which can be similarly interlinked.

A key priority would be to increase recycling, but you need to educate people around the benefits of recycling and let residents have ownership of recycling.

It’s a tiered approach. For a start, having your recycling collected helps so first, we would get service levels back where they should be, which is at least one collection a week. Then, look at how we can enhance those areas that need more than one collection a week. And then, the third tier of it is, we increase how much recycling we can do, how we process the recycling, and what use we can do with the recycling.

We have recycling plants, but I don’t think many residents are aware of that. How practical we make that is giving residents that information, empowering residents to do that. That’s then reducing Council recycling, but the recycling will still be done.

I don’t subscribe to the view that blocking roads will immediately reduce pollution. I feel it actually creates pollution or redirects pollution from one road to another. Road networks play an integral part of daily life for numerous people in and out of the borough.

From where I am in Weavers, where a lot of roads have been blocked, it’s created what’s known as ‘Asbo Plaza’ by residents. It’s created a whole heap of drug users who have pretty much taken up refuge in the local parks and some of the roads and streets. When residents call the police, the police have said it’s going to take us 20 to 30 minutes to get there so by the time we get there, these people are off. I know it sounds very, very heightened but the fact is these are real life impacts that people are facing.

We want to make sure that the investment is done correctly in areas such as rubbish collection and street cleaning and that the council is in a place where it can deliver good quality services. And with that, you need to add wraparound services. So, it’s not directly integral to council tax itself, but things like Meals on Wheels which used to be there, and support the most vulnerable in the community, investment in the libraries, social care, and our leisure centres. So, if you have those wraparound services, the council tax can actually do what it’s supposed to do.

The single biggest problem is housing. We do have a housing crisis; it’s a supply and demand issue, the supply has not been forthcoming. So, for us, we need to increase the supply. Our pledge is to build 1000 good quality new homes per year, over the next four years. This will take serious work with developers, housing providers, management teams, and we have to work out locations and so on and so forth, but the aspiration is to build 1000 affordable homes a year for the next four years.

What sets us apart is we are locally based. Every member of Aspire is a stakeholder within Tower Hamlets. Other political parties, their allegiance is to the national political party; for us, our allegiance is to the residents we serve. We don’t take anything for granted. For us, every bit of hard work we do will be reciprocated in kind by residents supporting us. Other political parties sometimes go on snooze mode; they believe that the branding, the tribalism of their political party, will automatically get them in positions of power. We don’t take that for granted. We’re here to represent residents as an independent local party. 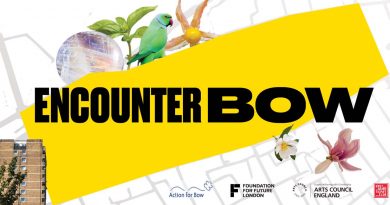 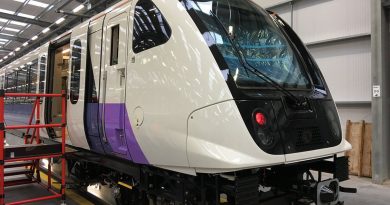 A tale of two Lizzies: here are our thoughts on the new Elizabeth Line 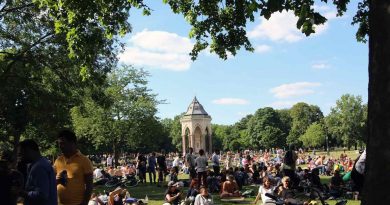 The best things to do this summer around Roman Road

2 thoughts on “May elections: hear from Aspire”