Skip to content
You are here:Home » May elections: hear from the Liberal Democrats 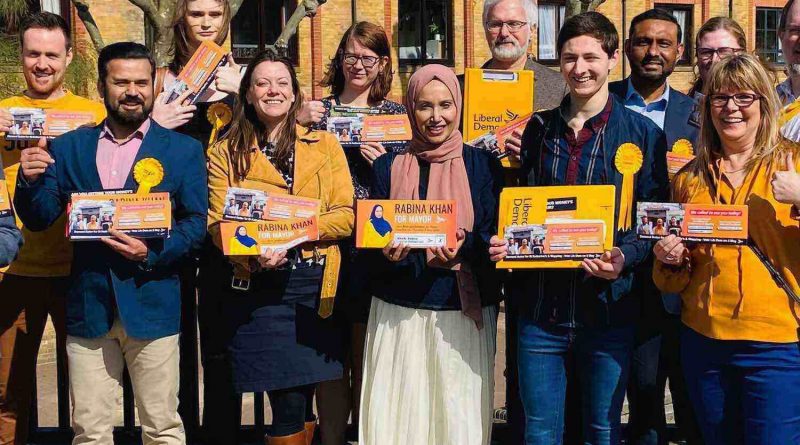 In the run up to the May elections, we interviewed Rabina Khan, Liberal Democrat Councillor and candidate for Shadwell and Tower Hamlets Mayoral Candidate.

Below, we speak to Rabina Khan, Liberal Democrat Councillor and candidate for Shadwell and a Mayoral Candidate for Tower Hamlets.

All three go hand in hand. If you have a cleaner environment, it leads to better community safety. Affordable housing is about building neighbourhoods. So, when you have cleaner streets and affordable housing, you’re building communities and transforming lives.

For the last four years, I’ve been campaigning for community safety; it is very high on my radar because I have a high number of young people and families whom I worked with who have been affected by knife crime, and whose children and young people have been involved in drug abuse and need help and support. One of the motions that I introduced to council, whilst it didn’t get debated, although the Labour administration put amendments into my motion, was to introduce bleed control kits throughout the borough to safeguard young lives.

Life sciences is very key in this borough. By focusing on that, we could also promote green growth, and invest in low carbon solutions and reject funding for technology that harms our environment. That is one thing that we should epically begin to have in the council and encourage our partners and the people that we contract out to.

The first thing that we have to do is make sure it’s an inclusive agenda. If we do not take communities with us, we will not be able to implement projects that enhance our communities.

For example, when it came to Shadwell [to talk to residents about low traffic neighbourhoods (LTNs) ], I made sure not only was it online, but that I did about seven or eight site visits with council officers. There are people whose first language is not English; there are older people who do not access the internet; there are people who have disabilities who cannot access things online and who will not know that there is a survey.

You need people on the ground, explaining to people we can implement LTNs a certain way. People wanted trees along Cable Street and, when the Cable Street roads became a bit narrower, people were fine. Do you know why? Because we had a conversation with them. They wanted trees, they wanted shrubbery, they wanted to make it look prettier and nicer. Yes, we have some problems but we can do this if we listen to people and take them with us.

Most people are happy to pay their council tax if they receive the service that they want. That service not only includes having their rubbish and recycling collected and cleaner streets, but it also relates to adult social services.

So, as a party, the first thing we would do is make sure our rubbish and recycling are collected on time, our streets are clean, and to make sure that our adult social services improve.

Every door we’ve knocked on has spoken about community safety, especially as we are coming out of Covid. We don’t have a Covid preparation plan, and that’s not just for poorer communities and households, but for every person in the borough. We want to put in place a Covid preparation plan; we just don’t know what the mental health issues are, and the problems we are facing.

One way to bring in the funding is to be a leader in the life sciences space. I’ve campaigned that we need to have life science investment in our borough from the government because we have the largest DNA diversity in the NHS Bart’s hospital.

The second is we have valuable land and, as a party, we welcome good investment. But we will also seek to protect our land for the benefit of our residents. To do that, we should be charging developers higher fees. At the moment, we don’t.

At this moment, this borough needs a party who will know how to be resilient and provide that resilience so that we can move forward.

We’re not in a good place at the moment, not with what’s happened in the last few years in terms of, not only the cuts, or the hikes in council taxes and the cost of living, but also the increase in young people who are at risk of knife crime and are struggling.

We have to move forward with the Liberal Democrats if we are to bring changes, stand up for leaseholders, create a greener economy, and tackle the issues of knife crime, antisocial behaviour and drugs. The Liberal Democrats is the way forward. We’ve manned this borough once, and we can do it again. 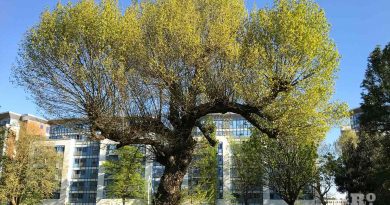 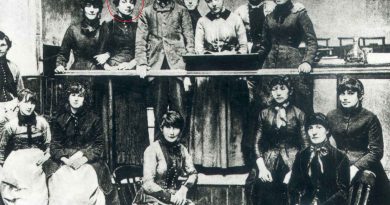 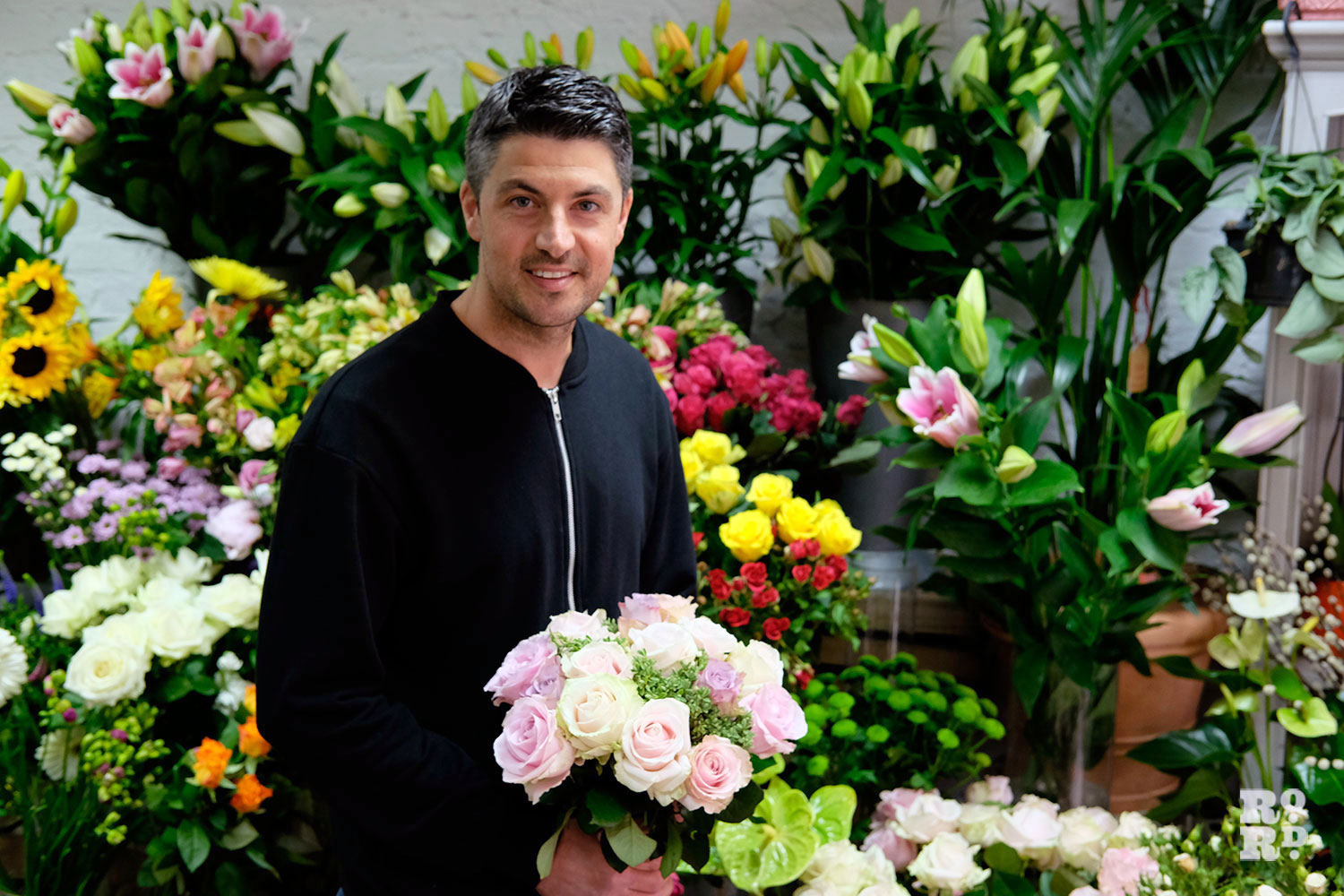 Snap’s Helen Fisher on A-boards, local artists and the future of the high street