Skip to content
You are here:Home » Chaos and panic as residents are evacuated from Clare House 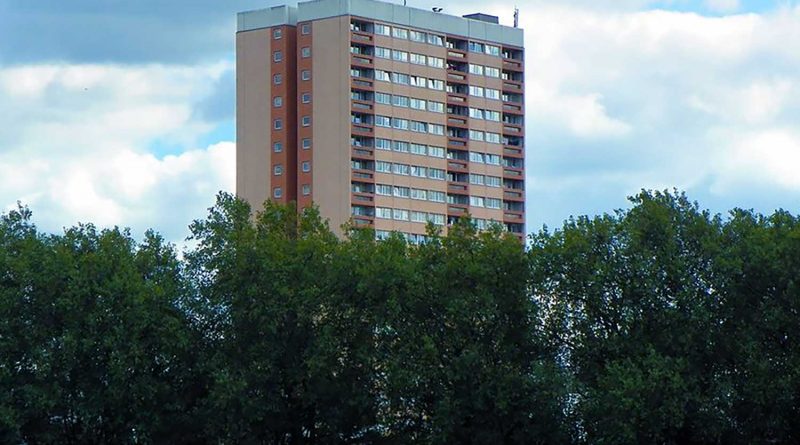 Clarion Housing was aware it had to evacuate its residents at Clare House ten days before it informed them.

While residents were told on 27 September that Clare House had to be evacuated within 48 hours for their safety, Clarion Housing knew on 17 September according to our sources.

Clarion Housing had been undertaking inspections of the block between 2017, shortly after the Grenfell disaster, and early 2021 to ensure it complies with fire safety.

Residents knew that Clarion Housing was carrying out safety checks in their block, which is 22 floors high and holds 120 flats, after Grenfell.

Long-term resident Dawud Marsh said that he and others in Clare House now believe that Clarion knew that there were significant safety issues yet, when they asked Clarion for updates regarding these checks, they were reassured that the block was safe.

On 27 September, residents were informed of the evacuation by door knocks and were given an information pack detailing why they had to leave. Clare House resident Carlton Boulter added that the packs were in English, which left some residents, whose first language is not English, to interpret the message themselves.

All residents were told they had to evacuate by the end of September. They were told to pack only the essentials. That deadline has now been extended to today, but many are still in the block and searching for accommodation.

Clarion Housing’s CEO, Clare Miller, said: ‘This is not a decision we have taken lightly, but we will always prioritise our residents’ safety above all else.’

Marsh said that ‘there have been real issues as to how people found out about this.’ He added that ‘a sense of panic has been created’ by the decision and that the situation has left residents ‘in chaos’.

Miller said: ‘The focus right now is doing everything in our power to support Clare House residents as they move into temporary accommodation.’

Residents, some of whom have lived there since it was built in the early 70s, are being relocated in areas such as Hoxton, Whitechapel, and even Chancery Lane. Boulter said that Clare House and the area has ‘lost a community’.

Labour Councillor Marc Francis said that while the council understands Clarion Housing’s decision to evacuate the block given the nature of the issue, he said that ‘there are questions that Clarion needs to answer down the line about the exact timelines towards reaching this decision.’

He added: ‘This decision has turned people’s lives upside down,’ and that for some, ‘their life will never be the same’.

Clarion Housing released a statement on 2 October. It said that, after consultation from an engineering advisory firm, ‘Clare House cannot be kept safe without major refurbishment, or demolition and rebuilding’, and, as such, ‘Clarion has decided a permanent move for every household in the building.’ 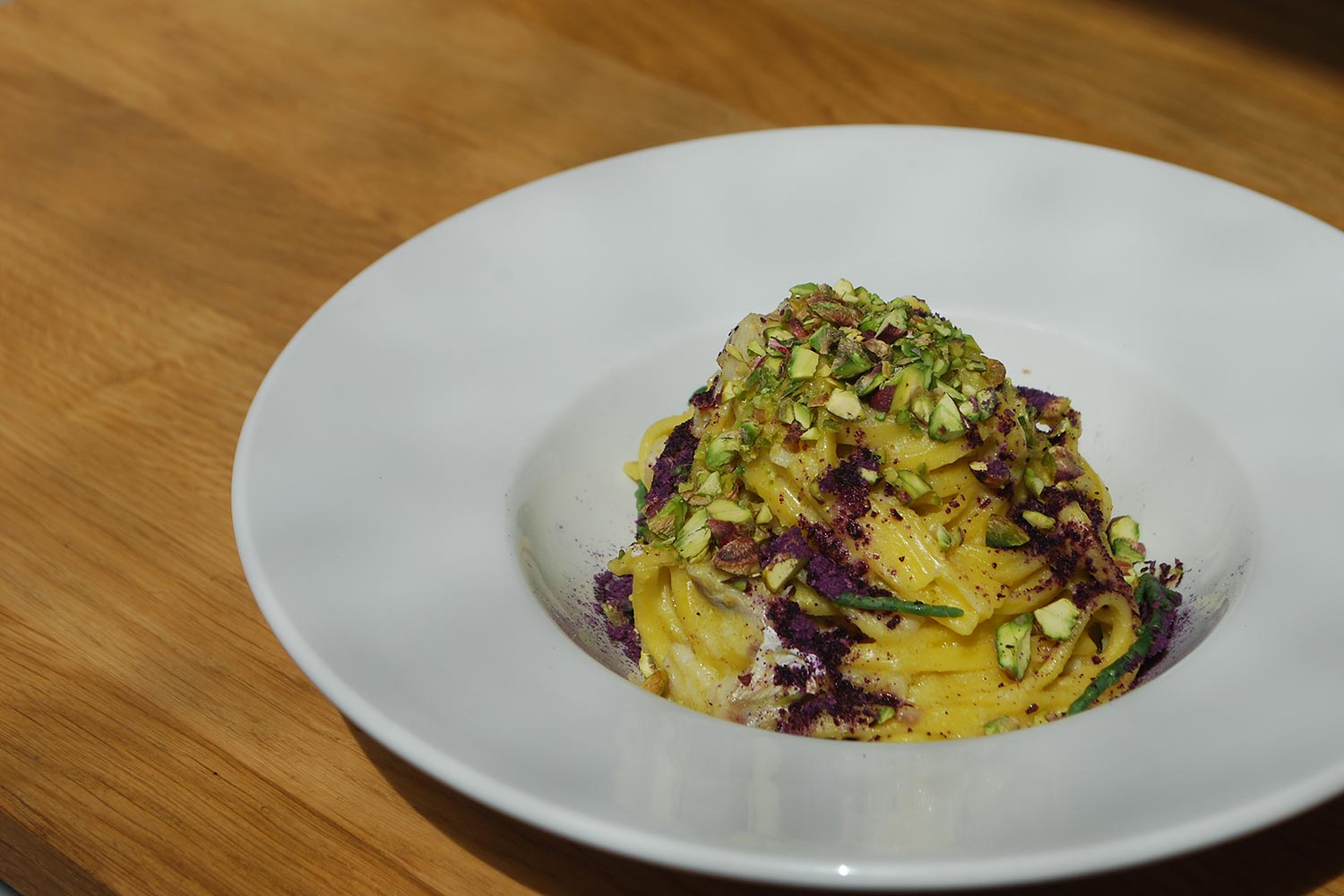 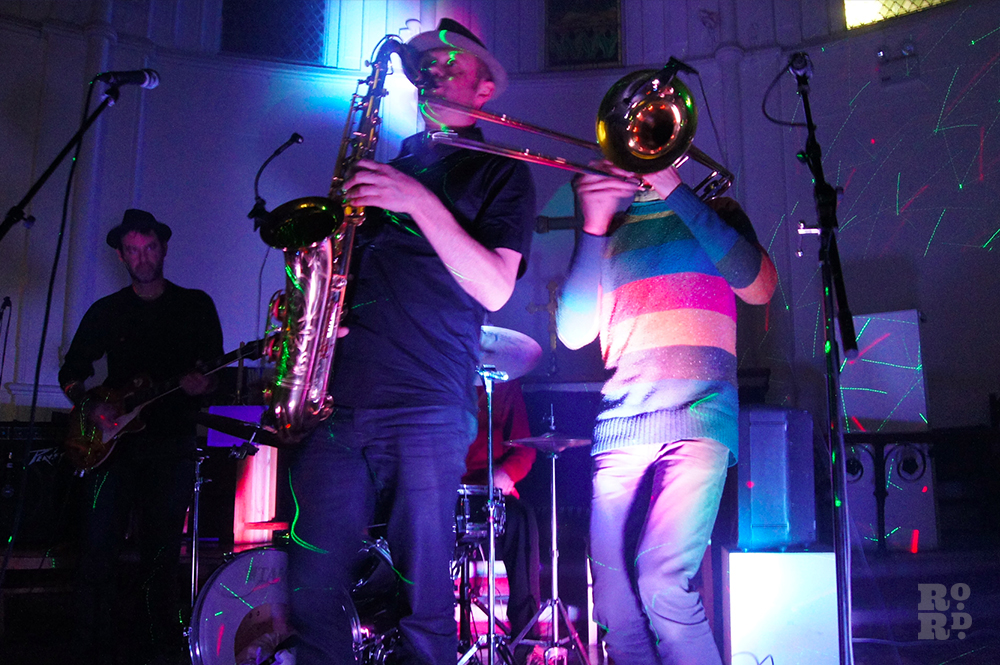 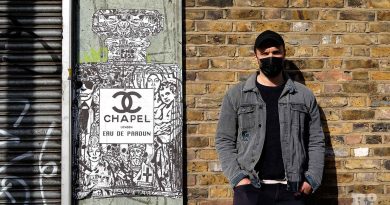