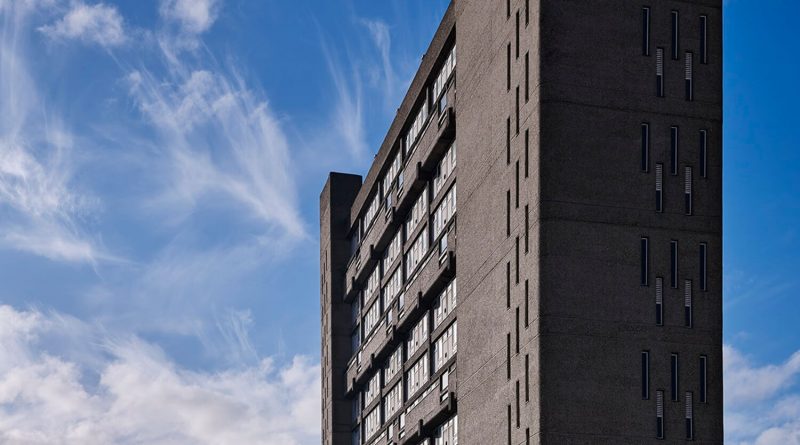 Open House London is almost upon us. The weekend festival is a chance for Londoners to take a closer look at the architecture that makes the city so beautiful. Over 800 buildings will be opening their doors to anyone curious enough to turn up.

Now, 800 buildings is a lot to sort through. Suppose you live in East London and want to visit a few sites within walking distance? Well then, we have you covered. What follows is a selection of our favourite East End sites taking part in Open House London.

There are plenty more where these came from. If this has piqued your interest, you can view the full list here. Happy wandering.

Built in 1776, the House Mill has weathered a good few storms in its time. Sat proudly on the River Lea, it is a stunning time capsule of East End industry in its heyday. The sights, sounds, and smells of the interior are truly breathtaking. Don’t believe us? Take a look at contributing photographer Claire Watt’s photo essay capturing House Mill in all its splendor. Trust us, it’s even better in person.

Bow Church is one of the oldest buildings in East London. Founded in 1311, the church has taken many forms in its 700-year life, surviving wars, fires, and development. It has a little island all to itself on Bow Road, with traffic flowing either side. The building itself is something of a patchwork, as you’d expect. It was struck during the Blitz and repairs blended the old with the new. A stunning, peaceful piece of East End history.

The Balfron Tower in Poplar is a bona fide Brutalist landmark. Designed by Ernő Goldfinger and completed in 1967, it remains the jewel in the Brownfield Estate crown. It acquired Grade II listed status in 1997 and has become one of Open House’s most popular locations. The building is currently being renovated, but there will be tours of one of the ‘original’ apartments. You’ll need to book in advance for this one.

The history of Kingsley Hall is entwined with that of the East End. Its bright, cheerful walls have been a haven for community groups, suffragettes, and all manner of other upstarts for almost a century. Mahatma Gandhi famously accepted an invitation to stay there during a visit to England in 1931. The Pearly King and Queen were among his visitors during a 12-week stay. Kingsley Hall was supposedly built to last a thousand years, and in that spirit there is a letter to posterity buried in its foundations.

Established in 1884, Oxford House in Bethnal Green was one of the first settlements by Oxford University. It was designed by Arthur William Blomfield, who was also the architect of the Royal College of Music and the rebuilding of Southwark Cathedral. Today it is a multipurpose art centre and affordable work space, with volunteering opportunities still going strong. A beautiful space in every sense of the word, and well worth a nosey.

This sprawling house has been an East End community hub since opening in 1903. From children’s play groups to unemployment schemes, St. Margaret’s House has been a rock for the poor and downtrodden. To this day it houses all manner of charitable groups and puts on all manner of great events. The building is perfect for exploration, and there’s even a vegan cafe out front if get a little peckish.

The Tower Hamlets Cemetery Park is a magical pocket of East London. Its 33 acres of mature broadleaved woodland and meadow are perfect for escaping the drones and moans of city life. It also serves as an educational resource to 7000+ school children every year, who use the Park as an outdoor classroom. It is open year-round, but pop by during Open House London for a guided tour.