Skip to content
You are here:Home » Your guide to Black History Month 2021 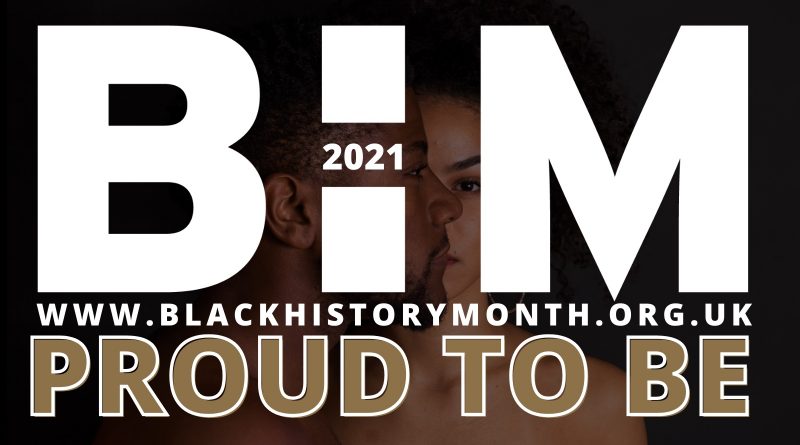 Black History Month is a time for us all to celebrate and learn about the histories, stories and experiences of our Black British community here in the East End. From books and talks to theatre and film, there is a rich variety of local activities to get involved in.

This free webinar will introduce you to pre-colonial African Kingdoms and 20th century Black Activism with hopes to dispel the colonial misconceptions perpetuated by mainstream media, education, and popular culture. Unlocking a side of history that is rarely taught to us, pre-recorded webinars will be available throughout black history month. Register here.

Capture oral history from diverse members of the community of all ages, where you can hear amazing stories of people’s experiences in Tower Hamlets, your heritage and about your community. This can be recorded on audio or video. Refreshments will be provided. See more info.

This a chance to get involved with your community and discover your local canal towpaths, whilst also exploring Docklands’ hidden ties to transatlantic slavery.’ See more info.

Documentary on the life of Kathleen Warsame, Genesis Cinema, 2 October,

Kathleen Warsame. An influential black activist who fought tirelessly against racism in Britain. Numbi Arts are screening the 50 minute BBC Documentary on ‘The life of Kathleen Warsame’ to highlight the importance of Somali history and Warsame’s pioneering work. See booking info.

Horace’s ‘Pressure’ debuted in 1976, and became Britain’s first ever black feature film in history. Following the life of a Trindadian fFamily living in Ladbrooke Grove, West London, Horace delves into themes of discrimination, unemployment, and the Black Power movement
Book your tickets.

A film produced and directed by East End dance group, IMD LEGION, the award-winning dancers explore ideas of identity and leadership to inspire the black leaders of tomorrow through the medium of dance, poetry and spoken word. Book tickets here.

A chance for young instrumentalists to explore their African roots, the Grand Union Orchestra are offering a range of free workshops and activities exploring the breadth of traditional African music. Book here.

Bow Arts have partnered with award-winning media publication, Gal-dem for their open exhibition which will be their first arts show since the pandemic. Selected by artist and founding member of Gal-dem, Leyla Reynolds, 24 artists will create pieces in response to this year’s theme – ‘regroup, reorganise, and reimagine’, a reflection on the black community’s ability to come together during times of crisis.
More info.

Not many people are aware that Black British Identity predates the Windrush generation. Soon after setting up a ragged school for working class children in East London, Dr Thomas John Barnado opened his very first children’s orphanage and charity in 1870 that housed abandoned black Victorians. This online event invites you to hear the stories about the first black children in the UK. Find booking info.

Award-winning author, poet and activist Bernardine Evaristo has partnered with Canary Wharf to make short stories from up and coming black authors available more accessible to thousands of people throughout Black History Month. Bernardine has selcted the stories from 5 emerging Black British authors, which will be placed in Canary Wharf’s Short Story Stations for free collection. The ‘Black Britain Writing Back’ short stories are amongst a series of initiatives taking place throughout Black History Month at Canary Wharf. More Information.

This event invites you to the long-awaited book launch based on the lives of two of the most important figures in Somali history – Maxamed Mooge and Xasan Qawdhan Yusuf. In his autobiography titled ‘Foolad’, Cabdikariim Xikmaawi commemorates Mooge’s influence in the Somali community through his pioneering work as an artist, human rights activist and educationalist. Ahmed Abdi Hassan also writes about the life of the late artist and composer Xasan Qawdhan Yusuf in his novel, ‘Joogaha Maqan’, most famously known for his imprisonment whilst advocating against artistic censorship. Find more info.

Pieces created by local artist and designer, Lyn Gerald will debut her latest collection  in the Justice in Fashion Catwalk, a fundraising event that aims to spread awareness of sustainability, ethical manufacturing practices, and the organisations will to end modern slavery in the fashion industry. Light refreshments and cocktails will also be available to guests. Booking info.

To end black history month, Popular Uunion will be hosting the ‘Black Owned Makers Market’, treating members of the community to a wide array of Afro-Caribbean inspired dishes and exclusive beauty products. This is a great opportunity to support small Bblack owned businesses and start-ups. Find out more

If you’re a fan of Reggae music and UK R’n’B, this is an event not to be missed. Hear from the most talented reggae and R’n’B musicians such Lyn Gerald, Reme, Rafeelya and Delroy Pinnock in a night that promises immaculate vibes. Book Tickets.

Introducing the start of Grand Union Orchestra’s six week events, this series will focus on combining the oral tradition of storytelling, performance, and immersive workshops and debates to celebrate the diverse musical cultures that the East End is famously known for.More info.

‘Add another lak to it’, Kobi Nazrul Centre,16 October,

Learn more about Ethiopian history and Habshi rule in this fact-based live play. Set in 1487, this play tells the story of the Habshi’s 7 year rule of Bengal and the rise and fall of the most powerful Ethiopian sultans during the period. The Habshi rule is a significant part of Ethiopian history that should always be remembered. Donations will also be accepted at the door. Tickets Here.

A black owned family salon sits at the very nerve centre of this play, where black women share their experiences of some of the most monumental events and protests in Black history, such as ‘The Black People’s Day of Action’ in 1981. Inspired by themes of black female empowerment and womanhood, History of the Road is to be seen by women of all different cultures and races.
Book your ticket. 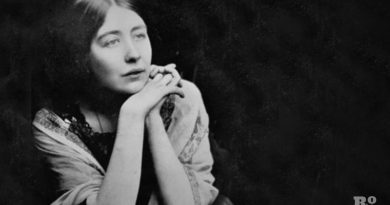 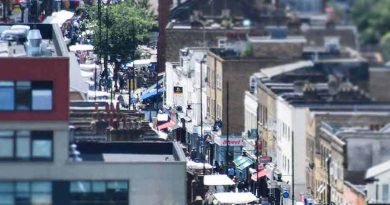 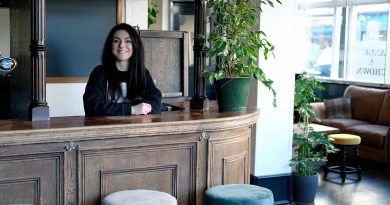 One thought on “Your guide to Black History Month 2021”